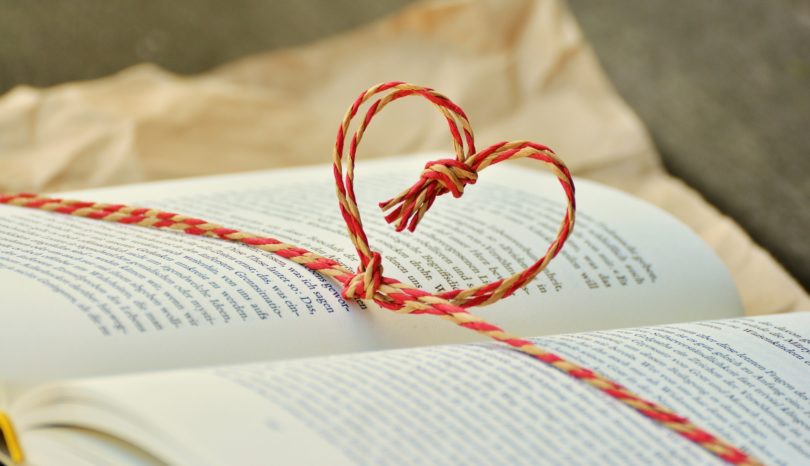 One of my greatest, most irregular joys, is getting a notification from FanFiction.net that someone liked one of my stories. It doesn’t matter if they favorited me, favorited the story, or just followed it, but it temporarily gives me a high. Someone’s reading my work! And they really like me!

I haven’t written Sailor Moon stories since I was maybe 14 years old. I don’t remember any of the ploys and I wouldn’t even recognize my own writing. Still, there’s magic and motivation in those unexpected notifications.

At the same time I was writing Sailor Moon fanfiction, I was reading tons of it. One of my favorite authors was super legit. She didn’t have an AIM username, she had a real name, first and last. And she wrote tons of well-written stories. Like it was her job to write fanfiction that met all my heart’s desires.

So, when she commented that one of her own stories was being published I loathed her. I mean, I was happy for her, but also incredibly jealous that she snuck her legitness to new levels like that. The ugly green monster kept me from reading one of her books for a while, but eventually, I cracked it open and fell back in love.

Her books were even better written than her fanfiction and still kept all the elements I loved in my Sailor Moon stories – romance, intrigue, and magic. When my local library announced that she was coming to town for a book signing, I leaped at it.

Either headshots are really deceiving or she really glammed up since her first novel was published. I almost didn’t recognize her when I saw her, but she was there speaking, and they set her up to sign all the folks’ books, so I knew it was her. And I waited in line like a timid sixteen-year-old.

I spent about thirty minutes brainstorming the most meaningful comment to make. Should I compliment her books or tell her how long I’ve been a fan? Should I just compliment her or ask a question?

Eventually, the pressure was on, and I was standing in front of her, precious seconds before me. What came out of my mouth was, “Do you think you’ll write anymore Sailor Moon fanfiction?” Now, looking back, it may not have been my best angle, but you gotta understand, I thought we’d be best friends after that. She’d recognize how legit of a fan I was and give me some insider info on whether I can expect to learn more about my favorite couple (Sailor Moon and Tuxedo Mask, obviously) in between reading her original novels, which I was clearly investing in.

I was shattered and shuttered. No more Sailor Moon fanfiction. No great bonding moment. All that was before me was a writer who wrote to pay the bills. And I was disgusted.

I couldn’t put my finger on what my actual problem was at first. She wasn’t rude or saying anything wrong. It made sense that her writing would be dedicated to whatever her publisher told her to crank out. But it undoubtedly rubbed me wrong.

I mulled it over, and months later, it still irks the shit out of me. I almost don’t want to read another one of her books. I haven’t since that day.

And I think I finally get it. It’s not about Sailor Moon, it’s about writing. As a writer, I don’t expect writers to be enamored with all forms of writing. I don’t expect them to go all starving artist and forsake all funds for the love of writing. I, personally, would love to get paid to write. But is that gonna keep me from writing I feel like writing? Nope. I don’t write because someone tells me to. I write because some idiot part of myself compels me to. And because someone once told me that there may be people out there who need what I have to say.

So when another writer tells me they write to get paid, they’re telling me that they don’t care about the art of writing. Their purpose, their audience, their impact. They just care about dollars. It’s like finding out that Apple doesn’t care about customer service, or LeBron James doesn’t care about winning, or Santa Class does what he does for the ad money. It’s hard to be a fan of that.

Unfortunately, this leaves me with another problem: contentment. Money is one of the great motivators, but for now, I’ll just have to write for you…and for the culture.