As I rev up for my next adventure, I feel obligated to give thanks for my last one. I can’t decide what was more beautiful: the Grand Canyon, or the fact it was work trip, so my job covered most expenses.

The Grand Canyon is just one of those places that you’ve gotta visit. (Especially, if you live in the United States and think all the interesting stuff is overseas.) Anybody that tells you otherwise is unable to think beyond the mediocrity of their puny lives. The real ones will be in awe in the canyon’s presence. You’re not visiting the Grand Canyon, the Grand Canyon is letting you gaze upon it. Or not.

I rode with my co-worker for more than three hours to reach the south rim, stopped in the visitor center, and then had the guy tell me, “it’s completely covered in fog, so your best chance of seeing it is down this way.” He pointed to the far end of a map that showed a mile of the canyon. They had my time, they had my money; I was gonna see the Grand Canyon. My homie and I decided to walk it.

The old man behind the desk inside the visitor center has excellent intel because, within five minutes of gazing upon that vast, inhuman hole in the ground, it was completely covered in fog. Not like the fog you drive through to get to work in the fall, but the kind of fog that stops traffic. Imagine being at the top of the most fatal cliff edge you could visit and not being able to see if there was a ledge to catch you. Or imagine looking at a hole that is almost 300 miles wide, and not being able to see a single foot of it.

That didn’t stop me from tearing up. When I caught a glimpse of that big, beautiful beast, my eyes watered like I was meeting my firstborn child. “Who am I in the big-ass universe?”

Perhaps the fog made it even better. It gave the Canyon some Alfred Hitchockian suspense, and I love me some Alfred Hitchcockian suspense. I walked along the Grand Canyon in thirty degree weather for a mile with only glimpses of what was hidden beyond that fog. Then, finally, I reached my destination, and the sky cleared up like it was time for the grand finale. That’s where I got the good pictures.

A few minutes later, I said, “Damn. How are we gonna get back to our car?” Thank God for the blue bus, because my feet were aching and frozen. A few tips for the wise: 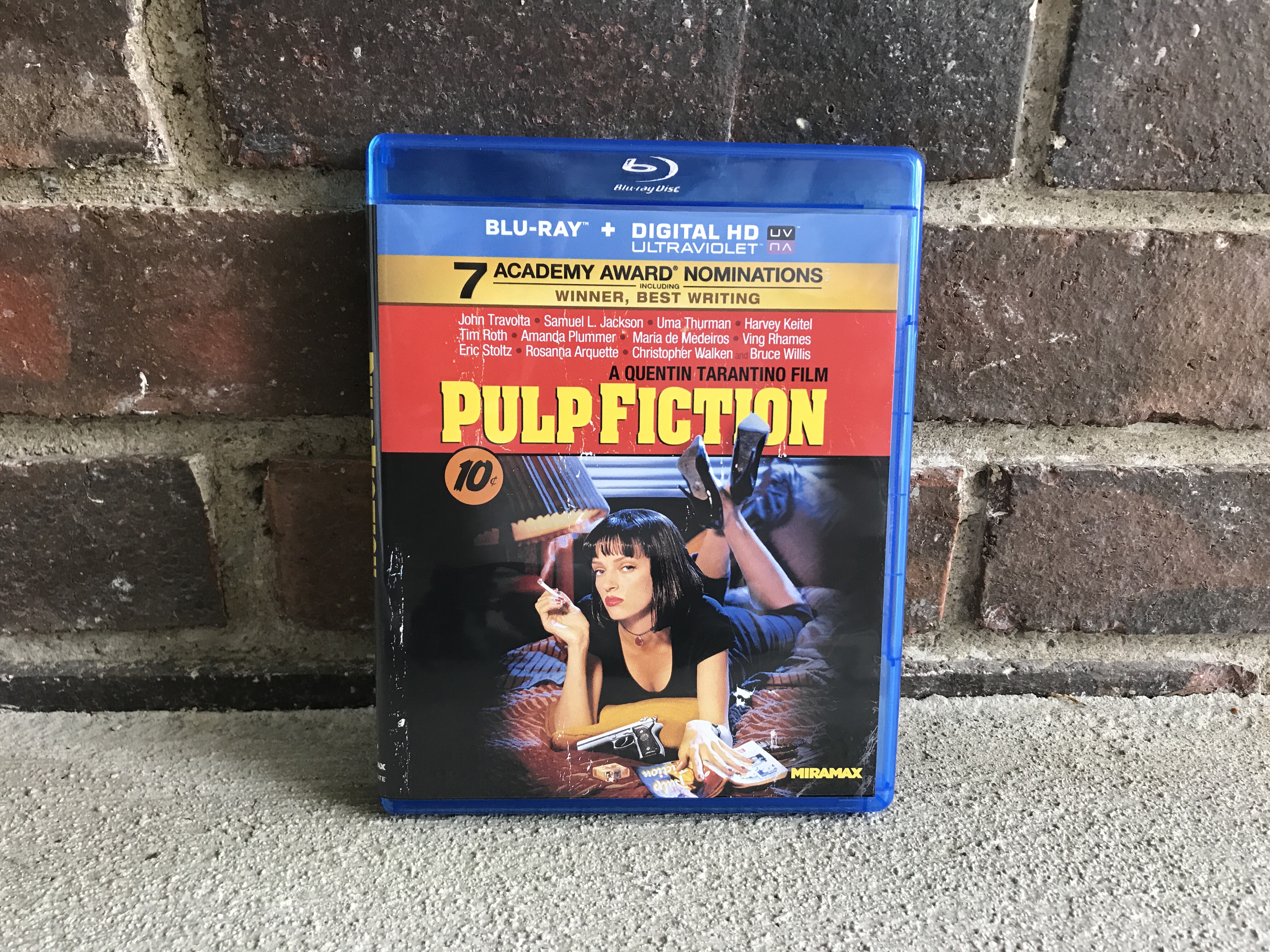 I know, I know. I should be ashamed to tell anyone I went more than 25 years without watching Pulp Fiction. Will it help if I tell you I tried to watch it a couple years ago and I fell asleep? No? Didn’t think so.

I kept hearing about this movie. I knew Quentin Tarantino. I recognized that provocative cover. I just didn’t know why I had to watch it. I literally didn’t even know the plot to this damn movie. Plots.

I knew I needed to find out more about that “bad mother fucker” reference, but I was afraid. I was afraid of that feeling I got when I forced myself to watch Cruel Intentions, and then Bridget Jones’ Diary, and then Blade Runner (fight me; that movie was boring). That “wow, I guess I had to have seen it two decades ago to appreciate it” feeling. I was scared that I wouldn’t be invigorated.

I’m happy to report that all the rumors are true (if you have the stomach for it). I made a date with my TV, set aside a few hours, and buckled in for the ride of my life. “Trippy,” as Jody would say.

For your amusement and my own, I’ve compiled a list of my thoughts while watching Pulp Fiction for the first time from beginning to end.

**Spoilers beyond this point.**

I think I’ll watch Inglourious Basterds next. What do y’all think of that one?