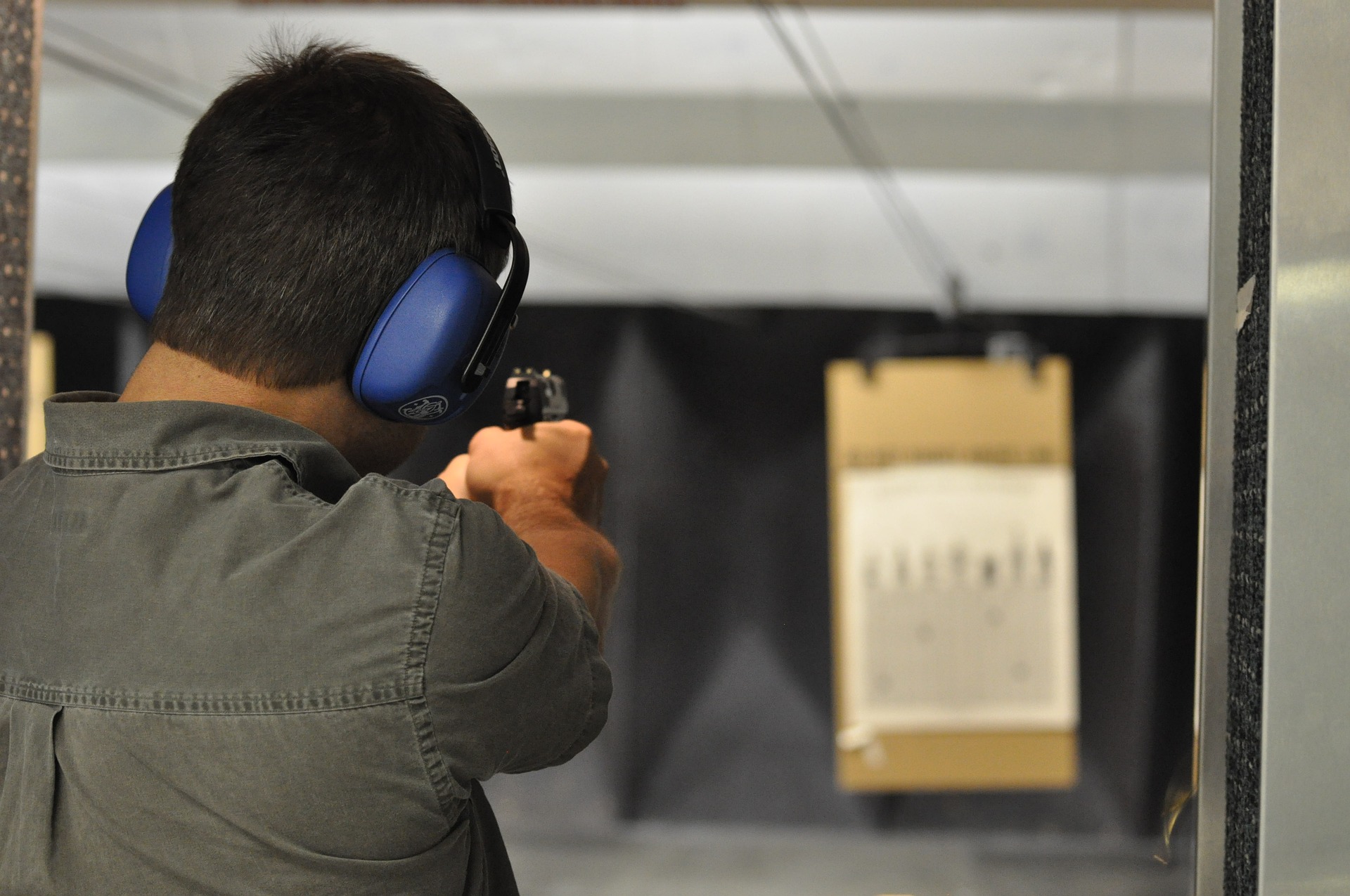 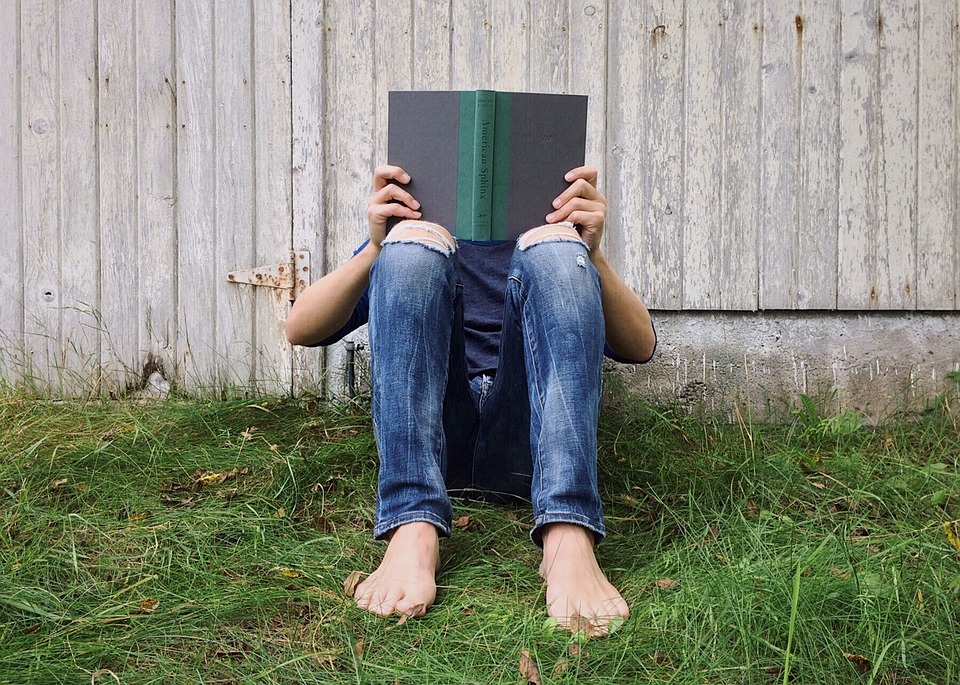 This is the question that is supposed to guide the 9 to 5er toward their purpose:

What would you do if money were no object?

For a while now, the answer for me has been “read books,” but after posting about my latest reading resolution on Facebook, I considered that I may have ambitions of being an English teacher. Let me explain.

This February, I decided to read at least four Black books. There are obvious reasons and some less obvious reasons for this: because it’s Black History Month, because Black history has always been an elective in my education, because I read more than 50 books a year total, and because it would make my mother happy. The last one has to do specifically with the years I spent avoiding Richard Wright and Ralph Elisson. My mom used to have a house decorated with African masks and a list of books by Black authors she wanted me to read. These included Invisible Man, Superman to Man, Native Son, Black Boy, and many others. My brother read all the books. I negotiated. I think my mom wanted to make sure we didn’t forget we were Black – something that we were in actual danger of forgetting.

I fought my mother tooth and nail. I didn’t want to read about the Black experience – from what I’d heard, it didn’t sound all that fun. I wanted to read about Harry Potter, Lyra, and Miss Marple. (To be fair, I also hated almost everything my high school English teachers put in front of me.) It was tug and pull. I read Angela Johnson and Walter Dean Myers so my mother would leave me alone. They were newer authors and not originally on the list, but they were Black.

Then, after years of protesting, I went to college, began to study creative writing, and signed up for three different classes on Black literature. Life is funny like that. It wasn’t the first time I’d dealt with being Black at a predominantly white institution (PWI), but it was the first time, I really started valuing my Blackness. I wanted to know more. I wanted some context for who I was becoming. I wanted to be ready when my peers asked me about race.

Today there are dozens of books on my shelf that I have yet to read, including a few from my mother’s list. So, I started with A Lesson Before Dying by Ernest J. Gaines. After I read 50 pages, I decided I’d committed to it, and went on Facebook. Were there any brave souls who wanted to read Black books with me this Black History Month? By now, I was already thinking of other books I could read: The Last Black Unicorn for fun and timeliness, from Superman to Man because my mom loves it, and In Search of Satisfaction because J. California Cooper is one of my favorite authors ever.

I didn’t actually expect anyone to reply to my post.

At least four people expressed interest in reading with me. What happened next is hilarious. I got excited. I jumped out my bed and ran around the house. I told my mom about my impromptu book club. I stayed up late researching the best way to have casual digital discussions about books. I went to bed with a smile on my face.

The next day I sat down to read a few chapters of A Lesson Before Dying and accidentally finished the book. Part of me was egged on by pain. It was difficult in the way I grew up expecting Black books to be. I read about 20th-century racism, powerlessness, and actual death. I wanted the book to end. But another part of me wanted to keep diving deeper, to keep thinking differently. There were quotes so heavy I had to write them down and chapters that made me think about something in recent years. There were plenty of moments where I was simply filled with gratitude for my current opportunities and the fact I didn’t have to bow my eyes to talk to my coworkers or managers (and at least most of the police officers I’ve encountered). And after I was finished, I wanted nothing more than to have a community of people to talk about it with. I wanted other people to finish the book so we could begin examining it front to back, not just what we liked and disliked, but the prose, the culture, the ramifications.

It was at that moment I feared I was becoming an English teacher. I remember sitting in one of my college’s literature classes and raising my hand to talk about some post-apocalyptic book we’d been assigned. My teacher kept looking out at everyone with these sad eyes, begging someone to talk to him about it, to answer his questions, or even look like they wanted to be there. I would say 90% of the class failed at this. I was one of the few people trying to talk to him, and today I empathize with him. The hardest thing about wanting to read and talk about books is finding other people who want to read and talk about the same books. People you can tell, “hey this is gonna make you grow,” and people who step up to that challenge. When that happens though, it can be pure magic.

So, the more I think about it, the less likely I am to be just any kind of English teacher. I don’t want to suffer through classes of bored faces and garbage papers simply because there’s a lit requirement that needs to be met. I’d like to imagine myself as one of those teachers they show in movies and tv shows. One of those teachers that has all their students out on the lawn in the sunshine with books in their hand. The one with a sparkle in her eye because the discussion has taken a life of its own and all she has to do is sit back and watch minds move. Does that ever happen in real life? I think I’d sign up for that.