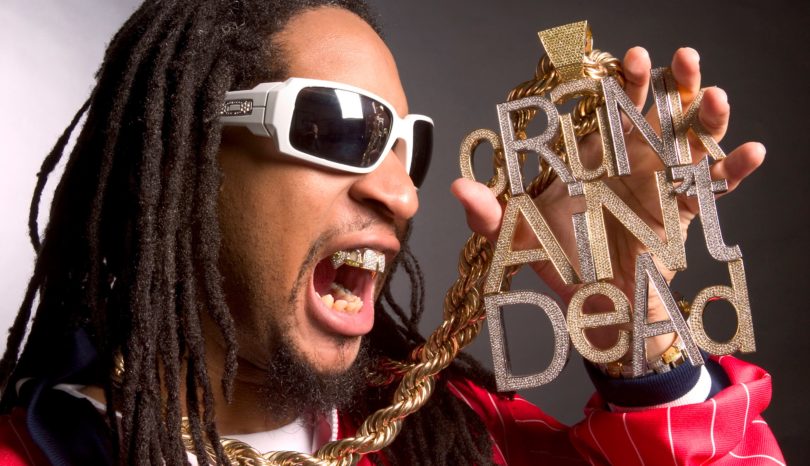 My Spanish teacher, whose name I also can’t remember, was super cool. She was a short, spunky thing who made us all get fake Latin names and then adopted us from there on out.

In school we had a lot of terrible dances, but the dance I was required to go to as part of Spanish class was one of the worst. Until right before the end.

Enter the class clown. He was fairly new to the school district, but rapidly became known for being a Floridian and acting up. Today he’s also known for bearing a striking resemblance to Adam Levine, but I digress.

Our Spanish teacher decided to hand him the mic at our school dance. No harm there, right? Wrong!

For a while he played emcee and everything was funny, “ha ha.” Then, this kid starts rapping Lil Jon and the Eastside Boyz. You know the song – Get Low. That’s where my poor Spanish teacher went wrong.

I feel for her, though, cuz even I didn’t expect dude to go “Til the sweat drop down my balls…” His mic privileges were immediately revoked but the damage was done. And thus one of the highlights of my childhood was born.

I don’t know why I found that so amusing, but more than a decade later it still makes me chuckle.