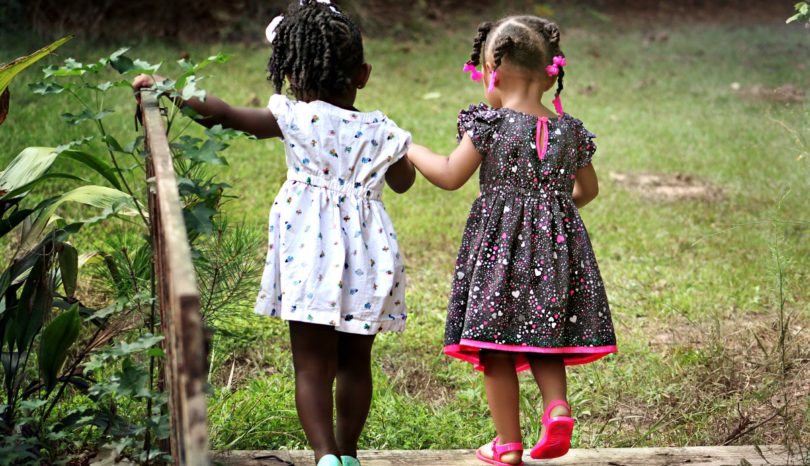 My friends are THE motherfucking dopest people I’ve ever. My favorite thing about them isn’t the kick it, or the brunches, or the teasing. (Although I do love those things.) I love how much I grow just from being in their presence.

Let me tell you about my friends.

I have a friend who gets everything she sets her mind to. And that’s not for a lack of hard work. Nah, she decides what she wants and just makes it happen. She’s a natural leader, too – I’m talking sorority, college, post-grad, general life, everything. I’m pretty sure she has what it takes to take over the world and that’s both intimidating and inspiring. I’m just glad she’s on my team.

I have another friend who has grown so much that she’s just able to testify effortlessly. It’s one thing for someone to talk about maturity and strength, and it’s another for someone to tell you about when they were immature and what they learned from it. She’s given me endless truths from morning verses to the push I needed to seriously write, to what to expect in love and what not to settle for. She’s one of the people God works through, but she doesn’t even have to say His name to do it.

I have another friend who actually reminds me of the best parts of my mom. She’s transparent with her emotions to the point where you can almost always tell when she’s happy and whens he’s pissed, and if you can’t tell she doesn’t hesitate to tell you what’s what. But what’s even better about her is that even when she deals you hard truths, she loves you relentlessly. Plus, she’s the most polite person I’ve ever met.

I have another friend whose primary purpose may be to lift women up, but she doesn’t even know it. She just goes about her days bringing women together, conquering male-dominated arenas, and inspiring others to do the same. Her latest project? Motivating her friends by email. Why? Because she can. Because she’s a super star. Because the challenges she’s faced in her life have taught her that women need support and she’s willing to be that for others. She’s especially talented at connecting with you on an individual level. She can be in a sea of friends and still make time to figure out what’s wrong and remind you that nothing’s unconquerable.

Two of my friends are the most genuine people you’ll ever meet. One radiates joy everywhere she goes, but it’s so sincere it’s crazy. You’d think she was made without real feelings because she doesn’t seem to let anything bring her down, but then she’ll surprise you and draw you in with some real talk. I’ve wanted to be her friend since my first days in college and I’m blessed to say I am.

The other can see the silver lining in any situation. I tease her for it, but she truly has a gift. She could have a million of her own problems, but she’ll still be focused on ways to improve your life, your thought process, your feelings. It’s not that she works at it, it’s just her default reaction to any type of adversity. “How can I make this better?”

I could go on and on, but I wanted to kick off the week by giving thanks. Thank you, beautiful women, for changing my life for the better. It brings me more joy than I’ve ever let you know.