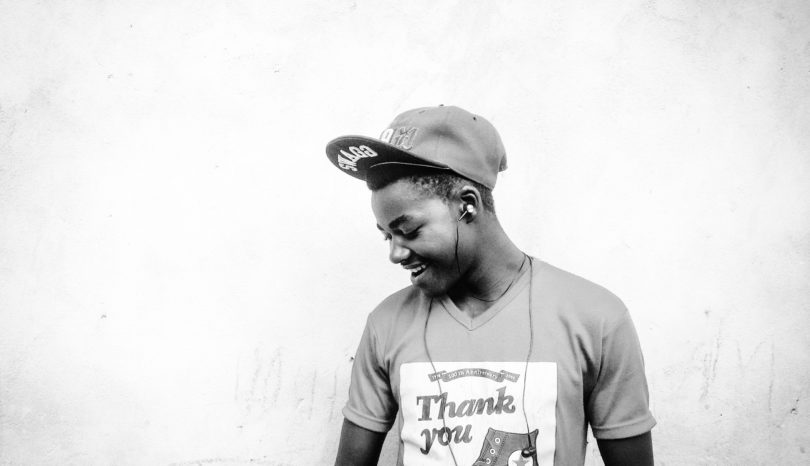 As I’ve mentioned before, I feel like there are whole chunks of my past missing. Nothing overly traumatic, just a bunch of things my mind didn’t care to remember. It’s frustrating because I want to take part in the nostalgia I see most people with. I want to talk about where I came from and how I did things as a youth that set me up to be the person I am today, but nope, my family will have to share those stories. What I can talk about, though, is the music.

Lately, I’ve been listening to this one Raphael Saadiq song over and over and over. It’s called “Be Here” and features D’Angelo which makes it absolutely delicious. If you know anything about R&B or neo-soul, you can probably guess that this song didn’t come out recently and you’d be right. This song came out in 2003. Let’s all collectively realize that 2003 was 14 years ago.

Still, I cling to Raphael Saadiq’s voice and the vibes as if I’m in danger of losing them forever. There’s a whole genre of music that the world forgot, but I somehow held onto. In my mind, I’m still excited about Javier Colon’s first album Javier (2003, before his big win on The Voice). In my mind, I can see the music videos for Musiq’s “Halfcrazy” (2002) and Carl Thomas’s “I Wish” (2000) and both make me want to close my eyes and nod my head with the “ugh, this song is everything” face. (I also have vivid memories of trying to catch Musiq’s lazy eye in that video.)

I remember my first trip to Atlanta – actually, I don’t, but I do have vivid images of riding in the trunk of the jeep by the disc changer listening to Face2Face (2001) over and over again. (Face2Face is admittedly a stretch from neo-soul as it is from everything Babyface, but I still mess with it hard.)

I named my Tumblr account “World Outside my Window” (2002) after the Glenn Lewis album that changed my life. I can listen to that album from front to back. And one of my favorite songs randomly is Kindred the Family Soul’s “Far Away”? That song gets an extra round of applause for kicking up the beat and still making me feel something.

And we can’t forget the ladies who held it down. Angie Stone hooked me with both Mahogany Soul (2001) and Stone Love (2004). Alicia Keys wasn’t completely sucked into the black hole of time, but I think the best parts of her were. Every time I see someone with their hair braided forward I wonder if they remember the Songs in A Minor era (2001). Many of the songs on that album were the realest. “I think I’m jealous of your girlfriend, although, she’s just a girl that is your friend,” or “listening to you will leave me lonely, that’s not what I’m tryna be.” Even better, let’s talk about Erykah Badu’s Mama’s Gun (2000). Except we can’t because every second of it is magic.

Somebody, please bring this music back! It’s funny – as soon as I wrote that I thought about Daniel Caesar’s “Get You” and Khalid’s “Location.” There’s stuff out there, but it’s uncommon. I love Trey Songz, but sometimes it’s nice to listen to music that’s about real emotions and not just getting “pretty wild when you take it off.” The songs I’m talking about are underground or hidden deep in Apple Music playlists. The neo-soul movement used to be everything, but now black artists either sex it or stay hidden.

At least I got this down because now we have to talk about it. Now we have to acknowledge that there was a time when people weren’t completely detached from their feelings and we loved it. Because it was real. And even if we can’t bring it back real R&B and neo-soul, at least we’ve got the memories. I’d love to play them for you some time.