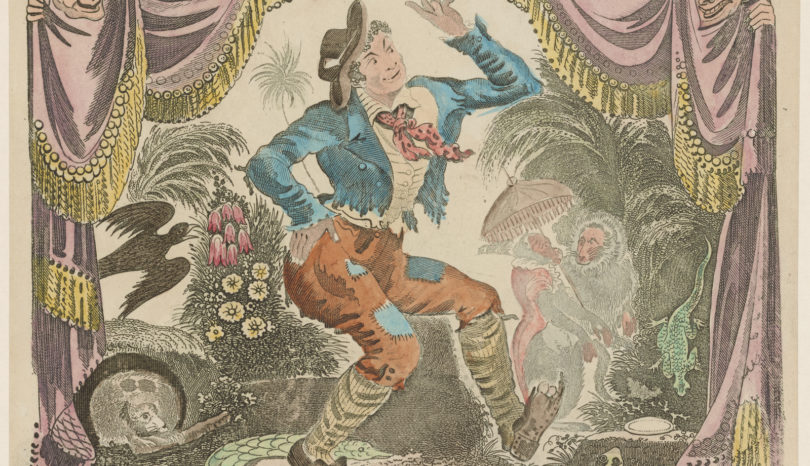 A few years ago when my president was black, I already had several years of practice rethinking racism and white supremacy.  Like Neo in the Matrix, there were some very basic rules of my reality that Mr. Obama seemed to break. Let’s face it, many people like myself never expected a black family to inhabit the White House. I knew the ascent of Barack Obama didn’t mark the end of racism, but it did mean that the game had changed.

Like many black kids, my parents prepared me for a world full of racists and racism. Both of my parents are racially black and ethnically African-American.  My dad was born in the south and my mom is a northerner. The half-assed history lessons I learned in school painted the picture that the south was racist and the north was not. The notion that racism had a geographic origin was in direct conflict with what my parents and other elders shared with me from their own experiences.  In northern city’s, you wouldn’t find separate bathrooms but you would find people that were violent and disrespectful toward black people that dared to patronize white establishments and subsequently the bathrooms within them. The north didn’t have structural racism, physical signage or spaces designated to prevent black people from causing white folks social discomfort. Instead, the north exploited the ever present de facto segregation and allowed the status quo to justify apartheid in public service, business, and recreation.

The south was honest and unapologetic in its racism. It was a parallel and unequal society that was publicly funded and the divide was crystal clear for all to see and acknowledge. The KKK and groups like them were an auxiliary police force that imposed capital punishment on a whim and often for public amusement.  The muted accounts and inaccuracies of high school history books taught most Americans that racism was the exclusive province of the south and the KKK. They also excused northerners from the immorality of Jim Crow. The north didn’t need to parade its racism. The embedded prejudices of the people was a painful underwire that provided extraordinary support to the bosom of hatred. Civil rights victories exposed the southern way as unsustainable. It was the northern formula that provided the model for Jim Crow 2.0.

Civil rights didn’t abolish racism; it forced the confederacy to accept the northern brand of racism.  The Klan may have been the invisible empire, but the north was teaching all Americans how to perpetuate invisible racism.  It convoluted the simplicity of understanding totalitarian racial intolerance by introducing the idea that its easier to discriminate against most by tolerating some. Racism as it turned out became increasingly difficult to illustrate when some, a few, rose to ranks previously forbidden by law or intimidation. It also provided a clever rhetorical trap: how can America be racist with a black president?

While it is a widely held mainstream believe that racism is bad, racist are now reclaiming the word racism. They are using it to describe anything and everything that is advantageous to non-whites. They are dismissive of factual history and unwilling to except the fact that centuries of discrimination cannot be eliminated in a few turbulent decades. Today my president is white, again, and making it ever harder to even approach discussing the subject of invisible racism. The emergence of the Alt-Right and the 24hr new cycle’s obsession with throwback racism is providing easy moral high ground for some and camouflage for others. For the two steps forward we took electing Barack Obama, we are taking two incredibly large steps back by even having to have a discussion about removing tributes to the losers of a centuries old war.