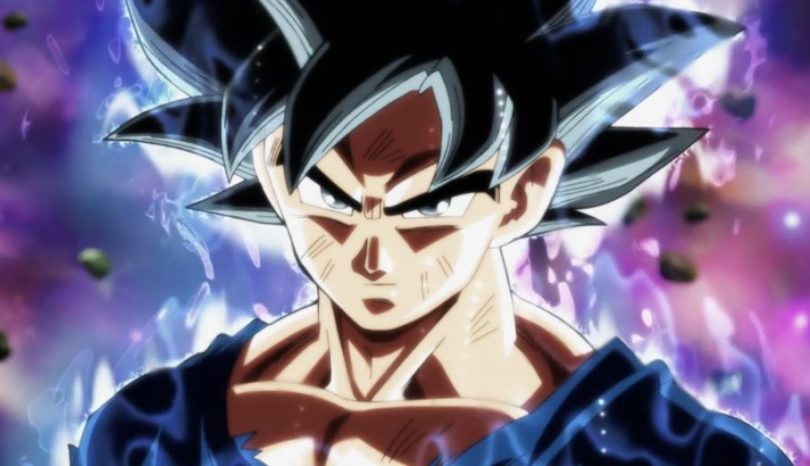 8 days. 131 episodes. I did that. I nerded out on Dragon Ball Super every hour I wasn’t working and my reaction videos would’ve been the greatest of all time.

Unfortunately, there are no such records of me going championship crazy so, I’ve decided to share my top 20 thoughts while watching Dragon Ball Super. Let’s relive the magic.