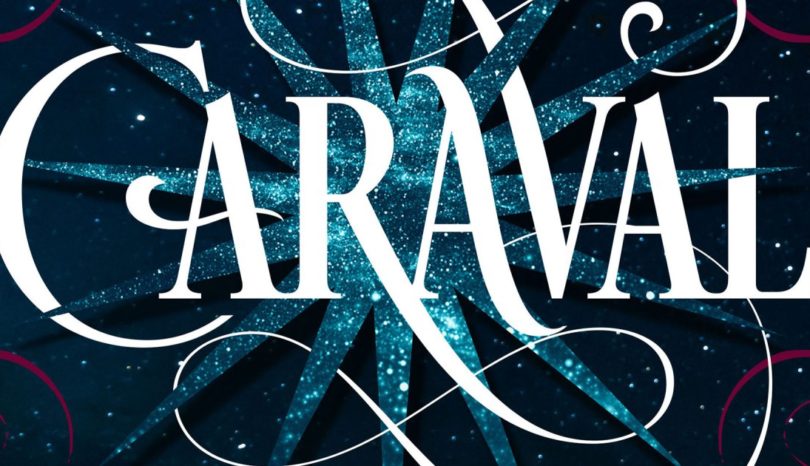 Allow me to list all the compliments that come to mind when I think of Stephanie Garber’s Caraval.

Now that I’ve gotten that out of the way let’s discuss. In recent times I’ve tried and failed to get swept away by many a fantasy novel. The characters were too young or too stupid or too annoying. They have magical powers but instead of doing cool shit they spend time doubting themselves. Or their authors spend too much time talking about rolling waves and innuendos and none of what motivates the characters to do anything. Or there’s no handsome character.

Caraval Cdid all these things right. When I first opened it, I stepped into the Conquered Isles at exactly where I felt I needed to be. In two chapters I became invested the two main characters, Scarlett and Donatella, I understood their greatest motivations, and I felt what was at stake. As a writer, I was impressed, as a reader, I was spellbound. The hate I felt for their ignorant, abusive father propelled me to read on in hopes of experiencing his downfall – there was no redemption for this character. But this story was so much more than that.

It was a story about magic, adventure, and romance. For once, I’m hesitant to spoil the story. It was so beautifully woven with so many twists and turns that I feel like you need to read it yourself to enjoy. My coworkers told me I’d love it, and I’m grateful they told me nothing more. So I’ll only tell you this.

Despite how many times you are told to trust nothing at the mysterious game where Scarlett and Donatella escape, you don’t realize how much the truth can get usurped until the very last page of the book. And then you’re left wanting more. I did tell you one spoiler, this book absolutely requires a sequel. Fortunately, there are no major cliffs to hang off of. There’s plenty to enjoy in this book alone.

Please read and tell me what you think.