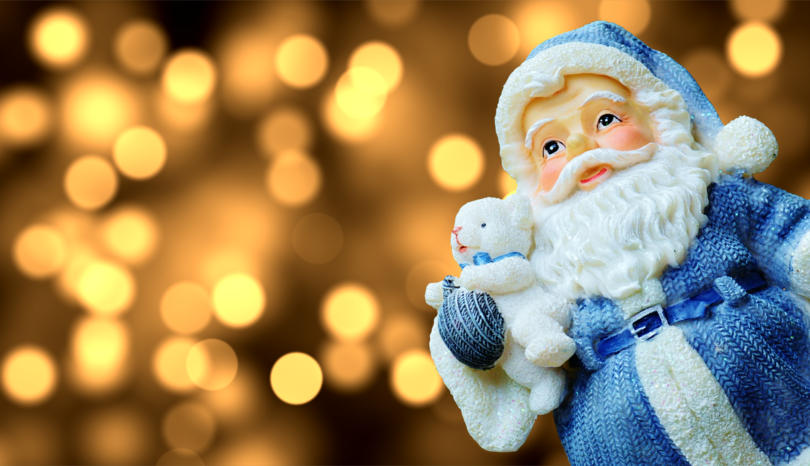 Becki is on vacation this week so I figure I’ll talk to you about a little problem I’m having. What do you do when the main person who makes Christmas Christmas suggests that they won’t be around this December 25th? I’m having visions of waking up to turn on the parade and then damning all joyous MFers who remind me that I’ll be at home, unable to venture anywhere because everything’s closed, trying to pretend I enjoy myself.

The best idea that comes to mind is to take advantage of cuffing season. If I can find a boo thang by mid-December, there’s no reason I shouldn’t piggy-back off of his Christmas. Shoot, I could survive a day knowing that I had boo plans later in the evening.

If by chance, my boo doesn’t want to show up quite yet, I’ve gotta create a backup. When does the next Star Wars movie come out, for example? The movies are always open on Christmas, right? I just googled The Last Jedi and it says December 15th, which isn’t bad because I always see my Star Wars movies more than once.

I was wondering if I could go to the Cavaliers Christmas game, but apparently, that’s in Golden State this year and as good as warm weather sounds, nobody wants to deal with that blue and yellow bullshit. Even if it was in Cleveland, it wouldn’t have worked out. Who would I have gone with? The boo I don’t have yet?

I think the best and only option is for me to go to Paris. Get liquored up, see some lights, and find a lonely fellow. Or Spain, or Rome, or Costa Rica. Does it even matter?

I just don’t want to be home. Writing a blog. About how much Christmas sucks without the ones you love.

2 thoughts on “It’s gonna be a why Christmas.”