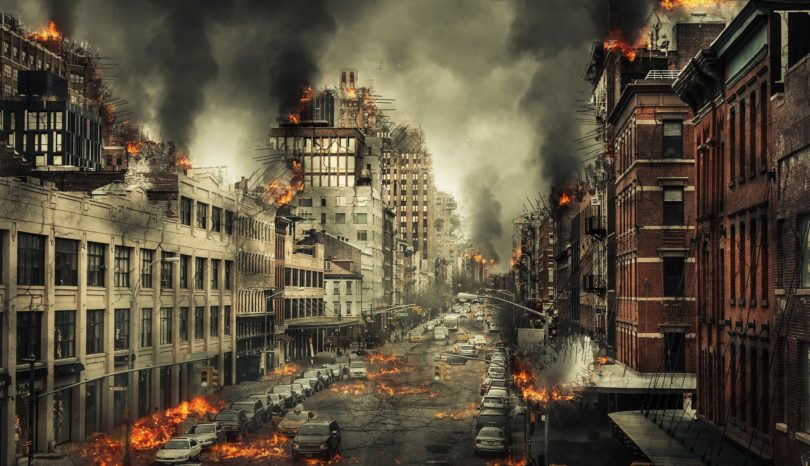 I’m stuck. The news, social media posts, and stories I’ve encountered this week are oxygen to the flames of my rage and my writing is going up in smoke. Sometimes I feel like the hard times can be the best muses, but all of this? This is suffocating. Just as I was starting to free my writing from constraints like categories, formats, and acceptability, it got trapped in the reality of the world I’m living in.

I sit at my computer and try to paint a picture in my mind of something meaningful. I strain to imagine joy and love and resolution so that I can give them life. but instead I see murder, torches, hatred, and hypocrisy. I’m not sure what else to say that hasn’t already been said. This world is deafening. The world is disgusting. It’s making me ugly, too. I’m no Martin Luther King, Jr.

I read to escape, I write to escape. I don’t want to expend precious time writing about this shit. It weighs on me. I want to write about possibilities.  I want to talk about the beauty of life, but all around me people are still arguing about whether some lives are more valuable than others.

My news alerts for the past week are:

So that’s where we are, friends. It’s basically the 6th Harry Potter book. You would think that Voldemort would be dead and random people wouldn’t be dying for no reason, but suddenly Death Eaters are everywhere, Voldemort’s back like he never left, and you realize you’re gonna have to literally go to war and lose a few hundred lives before you can see the light at the end of the tunnel. Maybe J.K. Rowling is Professor Trelawney in this scenario. Maybe she predicted everything. I wonder what’s gonna happen in book seven.