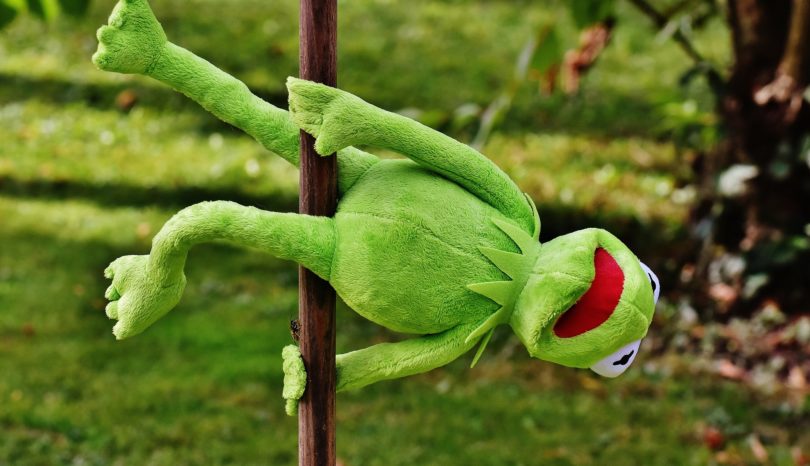 Since I’m a relatively free woman, I reserve the right not to be boxed in. In fact, I demand it. So, even though today is Friday, I’m gonna write about what I feel like writing about. This isn’t Friday’s Top Five, but instead the tale of what I did yesterday. A tale of two poles.

Let me just confess right now, I’ve always been inspired by pole dancers (sometimes called strippers, but not always the same in my mind). When I saw Ne-Yo’s video for “She Knows,” I was astonished to learn that women could hold their weight upside down from a pole while another woman twerked on their legs. No, I was astounded. I never cared much for gymnastics, but this was gymnastic times swagger minus the cheerleader arms. I never liked cheerleading.

Anyways, trying out pole dancing has been on my bucket list and I always assumed that I would end up at a class for a friend’s or my own bachelorette party.  I’m not the most patient person in the world, so I recently decided to take matters into my own hands and skip the whole husband and wife part.

Whenever I want to try something new and not spend a lot of money it, I start at my favorite place. Groupon. Great for vacations, great for manicures, great for pole dancing classes. Now all I needed to do was get someone to go with me.

Now, let me say, that I have very few friends who wouldn’t want to go with me to a pole dancing class. Ladies love fitness and booty shorts so it’s a win-win. I have one friend who’s a tiny afraid of heights, though, so she’d be out, but with me in spirit.

I had a few friends in mind to go with, but when I thought of my niece, a siren went off (think fire station). See, my niece is only a few years younger than me, and I knew she would be down. My niece unapologetically does whatever the fuck she wants, and that’s one of my favorite things about her. When I suggested we go to a class for her birthday, she was like, “Bet.” Actually, she acted like it was “so five years ago” and tried to play me, as usual, but I knew she was in, so I didn’t complain.

We got the Groupons, set a date, I was in there like swimwear.

So, the evening finally arrives and I walk into this tiny ass studio. It looks about five feet wide, and thirty feet long, and has just two poles. I’m only slightly exaggerating – I think it was eight feet wide and forty feet long, to be honest. In my mind, I was like, I hope nobody else is supposed to be coming, but I smiled at the lady who had me sign away my life in case I flipped upside down and crash landed on my skull.

In situations like these, I’m also glad I know black people because it was obviously a black-run studio and black people sometimes do things differently. I think of it as “not putting on any airs.” I walked in, the lady was on the phone and taking her time. She smiled at me briefly, but only gave me three instructions: sign off my life, sign-in, and take a seat (no chairs were out). There was a part of me that wanted to get offended, but the dominant part of me was like, “Fuck it. She has my money already, and she seems like she has a good spirit, so I won’t hold it against her.” I made the most of it. I only got a little irked when it was seven minutes after the class start time, and she casually mentioned that the class started at the quarter-hour (probably to account for CP time, I thought). I sat my ass down and made small talk with my niece. I took in everything: the mirrors, the poles, the absence of socks, and a spattering of signatures past the ceiling where the pole ended.

Now, I’m always amused by the fact that people tend to stretch to fill the time before class starts, but workout classes always begin with a stretch (and in the case of black fitness classes, with some Beyonce). I touched my toes, I pulled my arms, and then I was assigned jumping jacks. And then sit-ups. And just as I was wondering if I’d wandered into the wrong class, I did crunches holding the pole. Okay, step one.

The random exercises went on for a while until finally, she was like “let’s get started.” The class was evenly divided between the newbs and the baby-veterans. I call them baby-vets because they should’ve known what they were doing, but they seemed like they forgot everything (I can’t blame them, though).

The first thing I learned was that I’m a right-handed person with a dominant left. So basically, anytime I needed to support my weight with one arm, it was the left one. Then, came the pain.

Things that had once seemed oh, so simple suddenly proved to be oh, so hard. I thought you just spun on a pole. I didn’t know you gripped it one way, then flipped your body and tucked this ankle and then wrapped that one and slid down while gripping but also letting go. And there were variations. Climb, flip, spin one way, spin the other way, spin Indian style. (Those aren’t all technical terms, but it was only my first class so gimme a break.)

Five minutes into using the pole, I realized it was not my friend. It hurt my ankle, my foot, my shin, all types of random places I can’t wait to feel later today. The first time I tried to climb the pole, I think adrenaline took me up to the ceiling, but then I chickened back down, thinking I was getting ahead of myself. The second time, I think my brain restrained me from pulling my weight up at all. I failed hard and just stared enviously while one of the baby-vets signed her name on the ceiling.

The instructor was really encouraging, and I wanted to get my name up there, but it seems that’s a task for another day. The end of class came all too soon, and I was left wanting more.

So yep. I’ll be back on that pole another day.  Or maybe I’ll go to the twerk class and learn how to pop my booty.

I’m not ready to quit my day job or anything, though. I’m just tryna live my life.