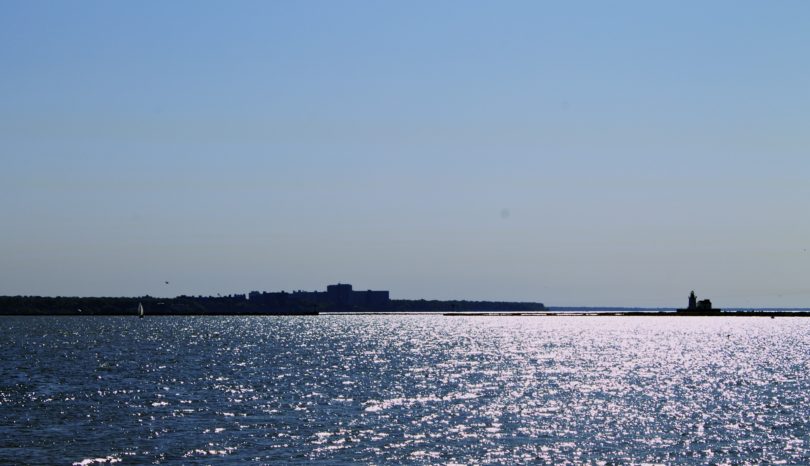 Today was a rough day. The usual stuff, you know. Not enough sleep. Not enough sun. Constant rain. Bullshit problems at work. By 10am I was frazzled, by 2pm I was pissed, and by 4pm I was ranting and leaving work early.

When my mom gets like that I tell her she should meditate. Today I had to laugh, because I realized how wild the idea of meditating is when all your nerves are jumping.

The hardest thing about meditating is convincing yourself to be still.

I wanted to rant. I want to rave. I wanted to punch. I wanted to do anything and everything to release energy rather than sit on my floor, close my eyes, and listen to a soothing stranger’s voice. But you know what? I did it anyways.

I think about this one book I read, The Universe Has Your Back by Gabrielle Bernstein, and think that’s what motivates me. There’s one part of the book where she describes feeling anxious and snappy and all types of out of sorts. But then she tells her husband, “I’ll be back in a bit,” and she goes somewhere out of the way, meditates, and comes back feeling easy breezy. Some might read this and be like, “Oh, that sounds like some bullshit, but I felt nothing but curiosity. Could it really be that easy?

I had to try it. The very next time I felt aggravated beyond recognition, I decided to sit down, turn on the Simple Habit app, and do nothing else.

So today when I thought about skipping the meditation, I said, “Nah, let’s do this.” I sat down in the middle of my living room floor – my pup Cleo sat next to me – and I turned on the app. There was a convenient meditation for that “after work” feeling. I hit it, and the breathing began.

Mind you, this meditation was only five minutes, but two minutes into breathing in and breathing out, I started to feel real distant from the day’s earlier bullshit. Midway came the part where the teacher acknowledges that you’re probably still thinking about what happened earlier in the day (and some of what you have to do later). That part always irritates me because it’s true, but I try really hard to pretend it’s not happening. But then I actively remind myself to focus on breathing instead of reflecting.

If you get really, really serious about the breathing part, it’s a bit difficult to focus on anything else and you’re left with just this “present” feeling. Like, “I am me and you are he and you are we and we are all together.” That feeling.

The last couple minutes are my favorite. That’s when I get good at imagining myself floating on a beach with the sunlight warming my skin. Sometimes, at the end, I picture myself getting filled with light – that’s supposed to drive out all the dark feelings – and I just start cheesing. I think that what they mean where they use the word exalted.

So, yeah, I’m doing pretty good right now. Tomorrow’s another day, yesterday is gone, but I don’t have to deal with either right now, so I don’t. Maybe you’ll give it a try. 🙂