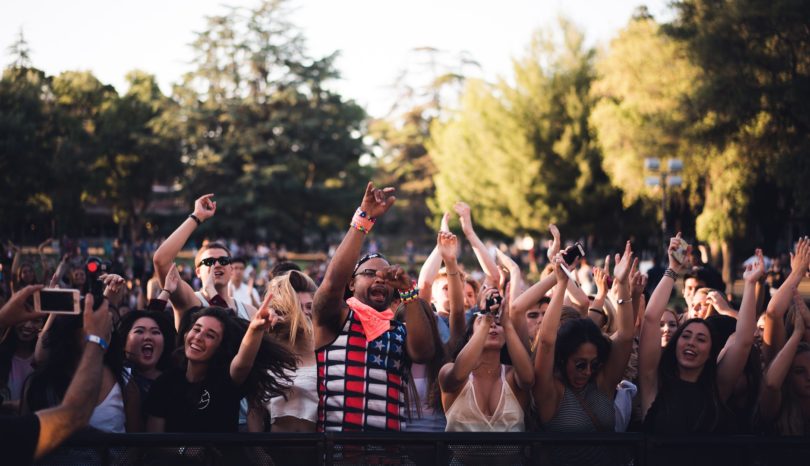 I’ve been reading this book called When It’s Real and wow–I can’t put it down. What I love about this book is that I get to live vicariously through Vaughn, a girl who gets the guy of her childhood fantasies. I don’t want to spoil the book before Saturday, but I will say that the guy is a pop star and Vaughn is the girl-next-door. Ya know…me. And the guy could be any of the celebrities I’ve been helplessly in love with since I was six years old. A few funny stories about that:

I wanted to this post to be about my somehow conquering my desperation, but some things never change. As I’m reading When It’s Real, I’m trying to imagine myself going on dates with Theo James and the picture still boggles my mind. I’m probably going to devour the rest of the book tonight because I’m anxious for the happily ever after. At the end, though, I’ll probably need some consoling, though because I’ll have to return to reality where it’s never real – it’s all just a dream.