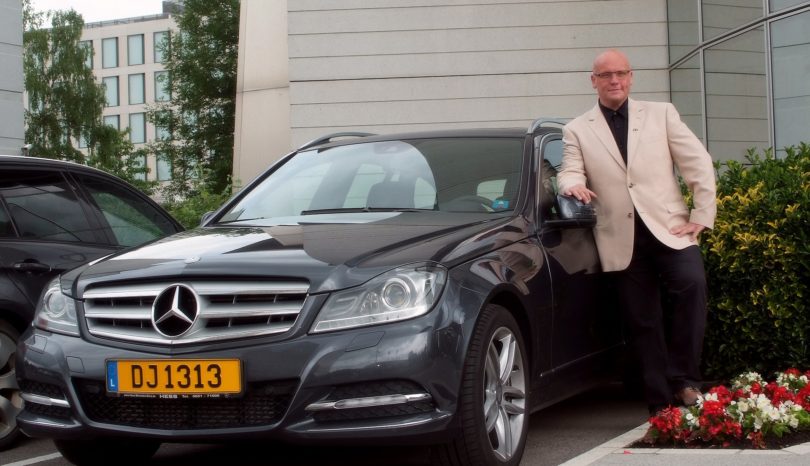 Today me and a friend of mine were planning our future. Both of ours consist of chasing money, success, and, best of all, fulfillment. I personally go through cycles of thinking that I have to “pay my dues” at a 9-to-5 and late thinking I’m supposed to create a schedule that allows me to do all my favorite things while making loads of money.

While I’m toiling away at work, I dream of the day I’ll have a big house on a hill with a salary from a bestselling book, movie screenplay, and speaking engagements. I’ll go to meditation retreats when I need a break from my personal trainer, and maybe even become a Zumba instructor in my spare time. The world is my oyster, right?

I think the problem most people have in this day and age is that they were raised by people who don’t think nearly the same way as them. Then they grow up knowing that the possibilities for their life are endless, while self-consciously sabotaging themselves with damaging beliefs about how the world once was.

My mom is a baby boomer and I’m a millennial. Those things are totally different. Imagine: 20 cents a gallon for gas, no internet, no cell phone, television programming ending at 6pm, and women still being expected to fill teaching, nursing and secretarial positions.

Now imagine: electric cars, seeing a video of something happening across the world the instant it happens, asking a stranger if you can stay in their house, millions of songs and photos in your pocket, and jobs with basketball courts and foosball tables.

I can understand how hard it might be to dream big when you see so little. But now that miracles are manufactured everyday, younger generations are becoming less satisfied with the idea of just “working hard.” Not that we won’t work.

Millennials like myself are willing to work, we just don’t believe in working for someone else. We don’t satisfy ourselves with the idea that if we work long and hard enough, we’ll eventually be promoted and properly compensated. We want to work to get beyond what we can imagine. We want more, because we know there’s more out there.

Some baby boomers are astounded at the way millennials move from job to job. My mom has had the same job for decades, while I celebrate when I’ve stayed with a single company for more than three years. I don’t think it’s a sign of disloyalty, I think it’s a reflection of the pace of life. In today’s market, “the next big thing” can connect millions of users one year and go bankrupt the next. We can all be amazed at 3G speeds and then curse its slowness the moment 4G comes along. We upgrade our phones every year because we can. We want the best and we want it now.

In the end, millennials and baby boomers are both products of their environment. No one can be faulted either way, but I’d like to think we can learn from each other. There is something to be said about chasing a higher purpose. After all, we only have one life to live. But it’s also important to know when it’s time to slow down and build. If you’re always chasing something better, “success” may always escape your grasp.