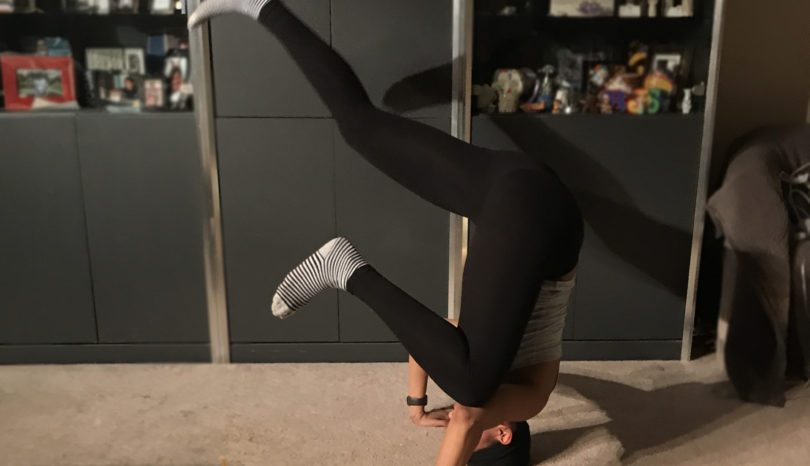 My motto for this year is “fail often.” The idea is super cliche – I’m sure you’ve heard it a million times – but I hope that by saying it here now you’ll really get it just like how I’m now getting it.

Some of my favorite iterations of this idea include:

Still didn’t sink in. I was like yeah, successful people do a lot of failing first, but wait, I have to cry because I just started cooking and I’m not a chef yet. Thinking about this example in particular reminds me of the early days of my cooking. I would take a plate to my mom waiting for her to say, “mmm, this is pretty good” and she wouldn’t lie to me. Sometimes she wouldn’t even smile. Instead, I got “this is ok; it could be cooked a little more” or “you didn’t quite get that right.” Talk about being butt hurt. I couldn’t fathom why cooking delicious meals didn’t just come to me.

School made me think I could read the book, follow the equation, and get the A. It didn’t prepare me for all the unknown variables in life: simple surprises like the fact a stove can interpret a medium temperature differently than a recipe book.

I didn’t start to understand until the day I decided I wanted to learn how to do a headstand. I watched a couple fly Instagram stories and decided I needed to exude balance and grace, so I got on the floor and started flipping over.

I landed on my back again. And again. And again. Finally, I asked for help and let someone hold my legs up straight. I could’ve decided it didn’t count, but I saw it as a step forward. Every day for about a week I took a few moments to try to stand on my head. It was ugly but I had fun. I didn’t expect to pick it up on the first try, but I got better. I felt good about that. About two weeks later, I managed to do a headstand with no hands or wall to support me. My back and legs weren’t straight but I was proud as hell. I did a few whoops and samurai kicks to celebrate. I’ll be back at it tomorrow – that and shooting some photos I might not like in a few weeks, and writing some words that might not be book-worthy.

Eventually, I hope to look at failure entirely differently; I want to kill the association I have between failure and fear. Until that day comes, I’m happy to reframe failure as a way to get closer to success. Failure used to disappoint me, but now I expect it just like I expect the weather to be unpredictable in Cleveland. Failure is part of the process of success.* It’s doing nothing that’ll get you nowhere.

*I came up with this line on my own before I read it in a Robert Kiyosaki quote, but it’s good to know I’m already thinking like the greats.