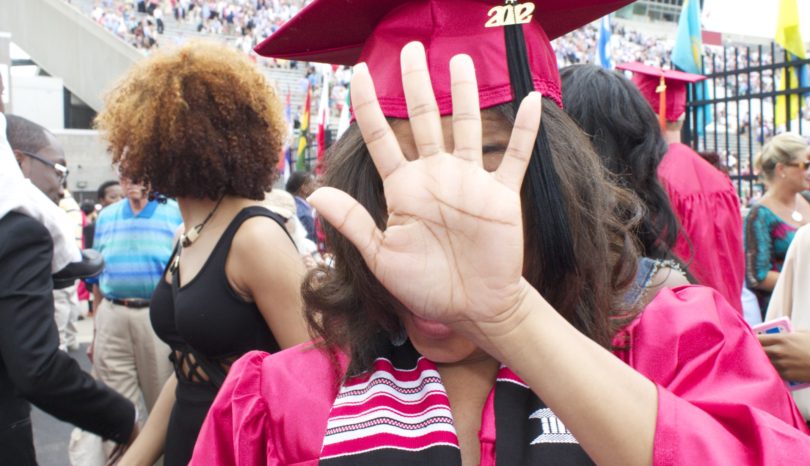 I have a friend who always feels bad when she’s “being such a bitch.” If you’re like her, I want you to open yourself up to receive this message: being nice is fucking hard. Being a bitch or an asshole means letting how you feel just roll off the tongue. Being nice is exercising the self-control to bite back how you feel in favor of the greater good.

For example, I invited my friend to go hiking with me. He told me there was no reason he shouldn’t go. The very next day I sent him a message, I said “Coming hiking?”. (The fact I even had to ask means I knew what it was.) And this dude says, “No I had a rough day.”

Do you think my first thought, was “Awww, what’s wrong, buddy?” Nah. My first thought was, “Well fuck you then, this is why I don’t invite people places.” Fortunate for him, we were messaging so I had time to stop myself, think about what I should say, and type a nice message. “Hope your day gets better.”

Now he probably thinks I’m a nice person because I invited him and acted gracious when he dumped me, but no. Now you know the truth. I’m a bitch and I have to work really hard to make sure people don’t know it.

I’m not the only one though. I’ve met people who seem nice as pie and manage to endure bullshit with this face that seems to say, “Yes, I really do care.” Their lips are curled just enough not to seem robotic, their expression is clear and their eyes don’t even twitch. But then later you talk to them and they’re just like, “Man, that was some bullshit. I was pissed.” I love when this happens.

Sometimes I just amuse myself trying to determine how big of an asshole a person truly is. One of the higher ups at my job gets bullshit tossed at her on a regular basis and she just sits there. You never really know what she’s thinking, but I’ve gotta imagine that there’s a place she goes to be honest with herself and lose her shit.

Therefore, I feel that we should embrace our inner bitch when it doesn’t hurt anyone. I invite all my friends to tell me about that thing that pissed them off, that person they were about to check, or that petty revenge plot they daydream about when the going gets rough.

We should be awe-inspired when someone says we’re nice because not being an asshole is fucking hard. We should pat ourselves on the back for these times and then shrug and say, “it is what it is” when we fall short. Sometimes a “bitch” is the realest, motherfucking thing you can be. And as Shakespeare would say, “To thine own self be true.” Or as DJ Khaled might say , “They don’t want us to be real.” Or as I say, “Be true to yourself.”