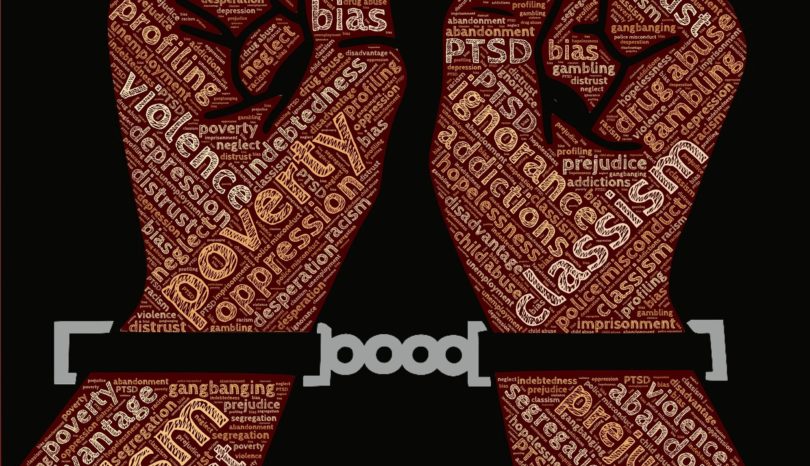 Sigh. I really didn’t want to talk about this, but it feels irresponsible not to. I’ve been compartmentalizing my blackness. It’s become second nature to me, but this past weekend has been making me itch so bad.

Sunday afternoon, I walked my garbage to the curb for the hundredth time in years and saw a white man walking his dog. And it occurred to me that this man could hate me for no reason. It occurred to me, that at any given moment, some stranger could walk up to me and boldly call me a name because some demonstrable thugs made it cool again to be a racist asshole. I promised to hold my head high and to not flinch at whatever bullshit that may come. I didn’t try to say “hello” or “good afternoon,” I just turned quickly up my driveway after I placed my garbage and escaped back into my house. I was relieved when no words were exchanged at all.

I almost didn’t think twice about it. It was familiar, but it wasn’t my everyday. I left my last home knowing that there were cowards who would and had called me a “Nigger.” Cowards who especially hated my big dogs, my black family, and the way my friends and I boldly walked across town. But this was my happy, new home. I hadn’t felt that here since….well, Halloween of my first year – the year I took my nephew trick or treating and people hid behind lit doorways.

In recent times, I’ve been able to walk one of my dogs around the neighborhood and feel nothing. No unnecessary fear or anxiety. Just peace at being able to safely walk around the block, observe the world, and peek at a couple of my neighbors’ houses. It’d been a while since I felt any type of apprehension of anyone being bold enough to accost me in my own driveway.

Out of habit, I tend to open up Facebook in a moment of boredom, and now I really, really need to break that habit. Facebook has me pausing my morning routine to try and fathom the idea of a group of black protestors lighting up torches and walking five feet without getting tear gassed, hosed, or beat. My imagination doesn’t stretch that far.

Now that I’ve spoken my peace, I’m going to try to reclaim my time, Maxine Waters style. I might follow some of my friends and listen to A Seat at the Table, but I need more. I want to bathe in blackness and joy. I want to celebrate that thing which people hate, the fact that I’m happy, healthy, and won’t be put in my place. I want to stomp and holler because Master P went from selling CDs in his car to managing a multi-million dollar record company. I want to send out postcards saying “You couldn’t stop my sorority sister from getting to Abu Dhabi,” or “My cousin’s running her own business,” and “My grandma got her doctorate and became superintendent.” And most of all, I want to show the world that I’m still gonna live my life (and make it look sexy) regardless of how disgusted it makes ignorant people.