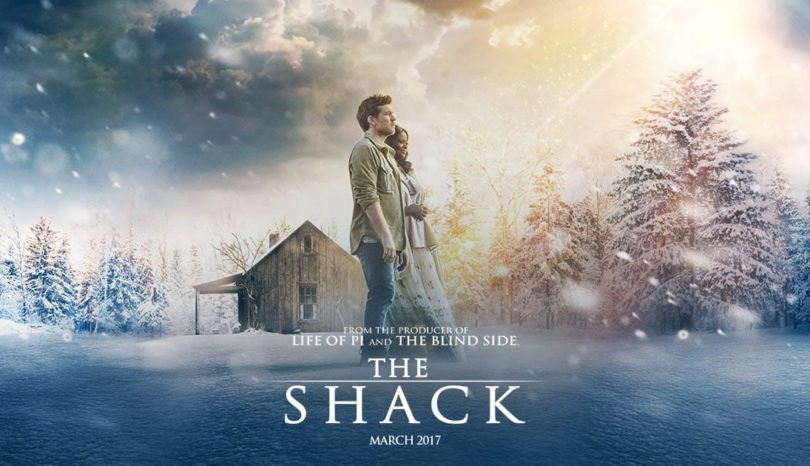 For years, folks have been telling me “You gotta read The Shack. You gotta read The Shack!” The reviews were overwhelmingly positive. I would just mention it and folks would leap into, “this book is amazing,” “it changed my life,” “I’ve read it 100 times…” After I finally read the book I’ve become those people–I can finally say, “I get it.”

I’m the type of person that attempts to read every book before it becomes a movie because I’m afraid that I’ll accidentally end up watching the movie, and it will never live up to the book. So, when they announced The Shack movie, I remembered my friends’ advice, took my ass to the bookstore, and bought the book. I ended up at one of my favorite used bookstores, and the nice copies were all sold out. All that was left was a tattered copy with highlights and writing in it. The cover had a long ass note to some young lady going to college who probably should’ve kept the book, but dumped it anyways. Shame on her. I bought it anyways.

This book, to me, is like the new, new testament. It was so refreshing, so relevant, so powerful, it’s up there with the Bible in terms of books you oughta refer back to. Except it wasn’t like the Bible at all. It was so good, I really don’t want to spoil it. I’ll give you some highlights though to get you salivating.

“All I want from you is to trust me with what little you can, and grow in loving people around you with the same love I share with you. It’s not your job to change them, or to convince them. You are free to love without an agenda.”

I think you guys get the picture.