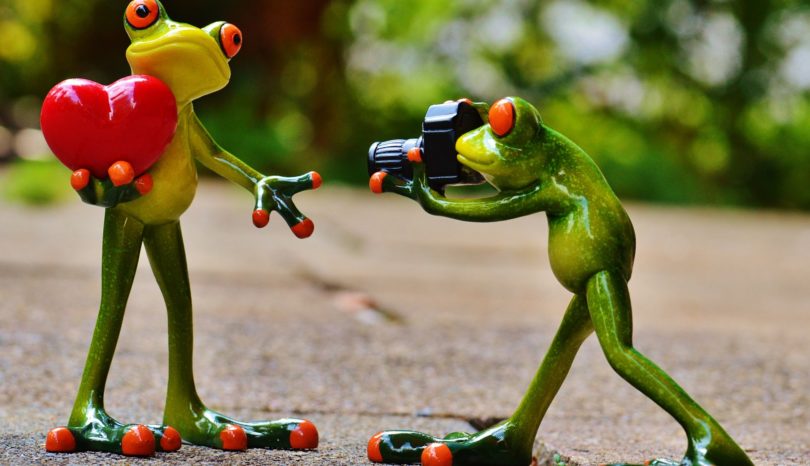 What is true love anyways? I feel like Carrie Bradshaw just typing this out loud, but I can’t help it. I’ve asked my mom, I’ve asked my cousin, I’ve asked my friends. Their response is always a pause. And a pondering face, like they wish they could give me the answer, but they’ve been asking themselves the same thing and haven’t figured it out yet. I feel like I was raised in a minefield of relationships that landed hard, wreaked havoc, and then ebbed away. My fam is watching the same mines explode that I am, and then some.

When I’m at loss, I imagine my grandparents, the only couple I know you stayed true to “til death do us part.” It’s a Notebook-esque love story, but still full of drama. My grandparents never told me their full story, but apparently it had a romantic beginning, then years and years of conflict, followed by a heartbreaking ending.

Sometimes I think of Beyoncé and Jay-Z the same way. On the outside they seem perfect for each other. I mean, really, who besides Jay-Z could be on Beyoncé’s level, but also match her energy, talent, and swag? It turns out their story isn’t as rosy as we’d hoped. Jay-Z says it took him until his babies were born to really love Beyoncé and in the meantime, he fucked up. Is it still true love if you hurt the one you’re meant to be with?

Is true love defined by how much we struggle or by how tight we stick together? I’ve always leaned toward the idea of true love as something that lasts. True love should withstand all things, no matter how hard it gets. But that’s just my guess and you should probably take it with a grain of salt. I’ve watched a lot of bullshit movies in my day, and my imagination isn’t as strong as it pretends to be. The Anastasia’s, Thumbelina’s, and Cinderella’s of my past tell me that it can be a long road to falling in love, but once you’re married everything is hunky dory. Happily ever after, happily ever after, happily ever after. And my imagination says, “seems legit.”

On the other hand, real life tells me that some lovers never get married, some lovers get married and say, “Oh, shit,” and a few folks start saying “Oh, shit” before they even walk down the aisle, then speak their vows anyways.

I listen to SZA’s “Love galore” and think about all the people going through the same situation – getting played in love because folks are out here acting reckless, scared, or tougher than they actually are. Who am I not to be a skeptic in this climate? I though love was supposed to be so pure, so easy, so perfect, but more and more it seems like anything but.

Is society lost in love, or is love actually as hard as it seems?