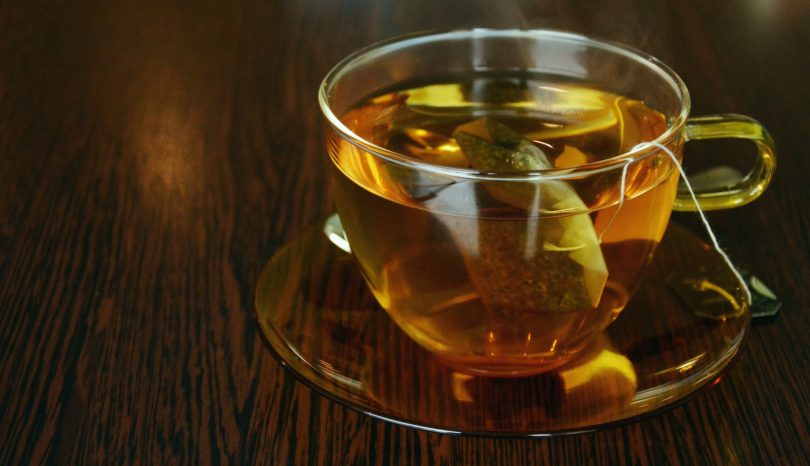 Flat tummy tea is the funniest shit ever. No pun intended.

Once, someone who will not be named — we’ll call her Sasha — told me an interesting story. One day she decided to eat vegetables and then accidentally downed two flat tummy teas.

Later that day Sasha found herself in a situation while driving home. The shit was ready to roll.

Naturally, I found this hilarious. I think she made it home before the blow out, but I’m not absolutely certain.

Surprisingly, her story intrigued me. I said, “Maybe if I only drink just one thing of tummy tea, I’ll get the benefits, with half the crap.” Pun intended.

I drank the tea. Nothing happened. I said, “Oh, I guess that’s all I get.”

Hours later, I felt this extremely warm sensation in my stomach and it scared the mess outta me! It was time.

Fortunately, I made it. The second time, too. But I learned a valuable lesson that day.

No one is above the effects of flat tummy tea.